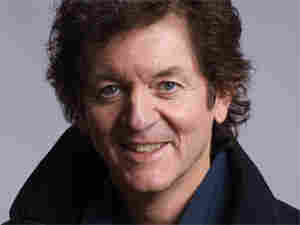 Singer-songwriter Rodney Crowell is often associated with country music, but his songs have a much wider reach, spanning rock, folk, swing and bluegrass. Here, Crowell performs some of his newest material in a session with World Cafe host David Dye.

After playing guitar and singing in Emmylou Harris' band, Crowell took a hiatus at the end of the '90s, but returned in the 21st century with a string of remarkable albums. The Houston Kid and Fate's Right Hand were among the deepest, most fully developed records of his long and glittering career. A new disc, Sex and Gasoline, came out last month.