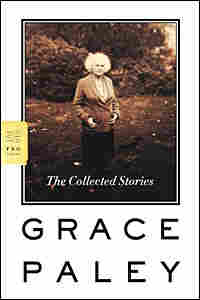 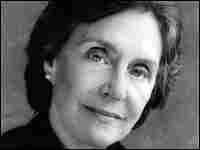 Alix Kates Shulman is the author of Memoirs of an Ex-Prom Queen and To Love What Is: A Marriage Transformed. For the last four years she has been the primary caregiver to her brain-injured husband. She often reads aloud to him from Grace Paley's posthumous poetry collection, Fidelity, the one book he unfailingly connects with. Marion Ettlinger hide caption

Grace Paley paid visits to Fresh Air in 1985 and 1992; in addition to her conversations with Terry Gross, she read the following excerpts from her work.

Back in the early 1960s, when I was taking my kids to the playground in New York's Washington Square Park, the idea of making literature out of the daily lives of mothers was practically unheard of. If you watch the TV show Mad Men, you know what I'm talking about; in those days, literature still belonged to men. Go back and read the book reviews of that era and you'll find that the highest accolade a male reviewer might give to a woman writer was "she writes like a man."

Then I discovered Grace Paley, an astonishing new voice whose first volume of short stories, published in 1959, combined realism about women's lives with a modernist style immediately embraced by critics. Decades later, when her three volumes of fiction were assembled in the definitive Collected Stories, Paley was a finalist for both a Pulitzer and a National Book Award.

Here were hilarious, gritty, heartbreaking stories about women who spent their days worrying about their wandering men, their vulnerable children, their complicated love lives, their political longings — and who hung out in the same Greenwich Village playground I did.

Paley's short stories changed my life. We women needed to write about our own experience, but feared we would be relegated to literary marginality. Now here was Paley, writing about what I lived, and it was recognized as Literature.

Almost a decade before the women's liberation movement challenged male dominion over what constituted art, Paley had begun to free us with her example. The first story I ever attempted was a bad imitation — I soon learned that Paley's quirky urban voice and inspired style were inimitable. Her story "Wants" begins:

I saw my ex-husband in the street. He was sitting on the steps of the new library. Hello my life, I said. We had once been married for twenty-seven years, so I felt justified.

He said, What? What life? No life of mine.

He had a habit throughout the twenty-seven years of making a narrow remark which, like a plumber's snake, could work its way through the ear down the throat, halfway to my heart. He would then disappear, leaving me choking with equipment.

How stunningly Paley nails the ex-husband here. That story is three pages long, yet decades come alive in it.

Paley was not only one of the best short-story writers alive, she was also an accomplished poet and a political activist. Every Sunday for years during the Vietnam War, one could see her standing in silent protest holding a sign that read, "Not our sons, not your sons, not their sons." Some people, hungry for more stories, accused her of neglecting her art for politics. But her politics and art were one, right up until she died last year at age 84, still writing, still protesting.

After she died, I started reading her Collected Stories again, and though I'm no longer a young mother, they speak to me more than ever. She has stories for every age. If you don't yet know Grace Paley's work, you are lucky to have that joy ahead of you. 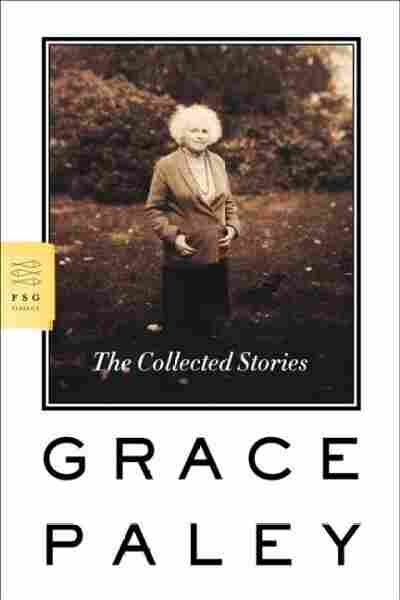 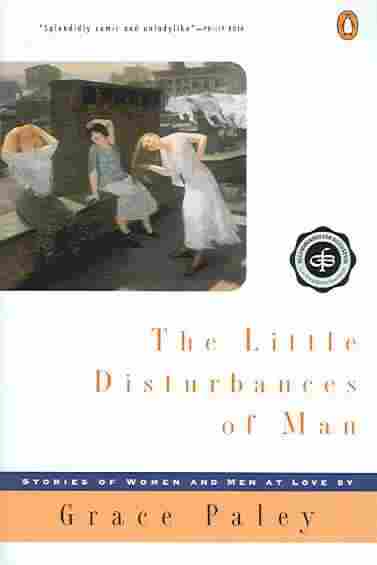 The Little Disturbances of Man