Listen
The First Woman To Run For President — In 1872 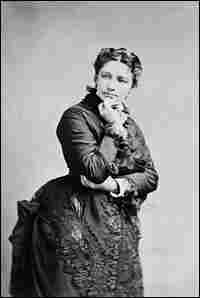 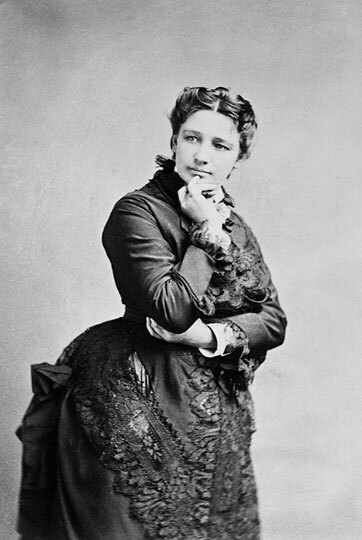 In the 19th century, Victoria Claflin Woodhull was many things: a clairvoyant, a businesswoman, an advocate for women's rights and sexual freedom, and a magnet for media attention and scandal.

But she is best known as the first woman to run for president. Her 1872 campaign came at a time when most women did not even have the right to vote.

This story was produced by Joe Richman and Samara Freemark of Radio Diaries.