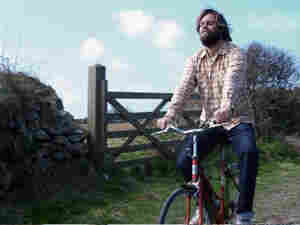 Neil Halstead, of shoegazer band Slowdive and its long-running offshoot Mojave 3, started writing solo albums as a result of a breakup that left him sleeping in a recording studio. The songs he wrote during those two months showed up on Halstead's first solo album, 2000's Sleeping on Roads.