Wait For The Light To Shine 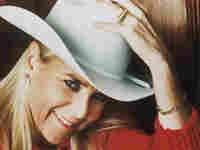 Jett Williams, Hank's only daughter, obtained the salvaged acetates in the early 1980s. Courtesy of the artist hide caption 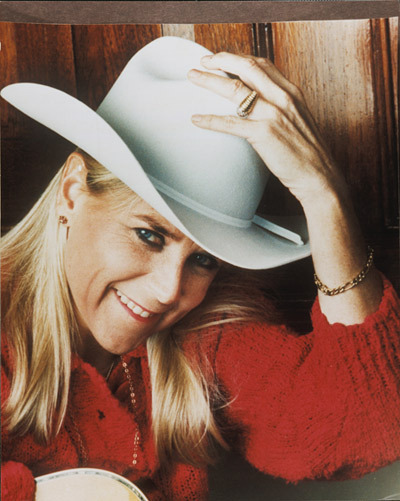 Jett Williams, Hank's only daughter, obtained the salvaged acetates in the early 1980s. 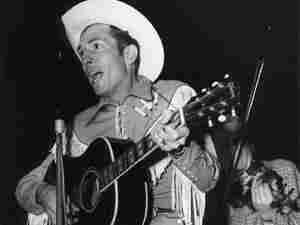 The Unreleased Recordings of Hank Williams features intimate rarities from a 1951 radio series. Courtesy of the artist hide caption 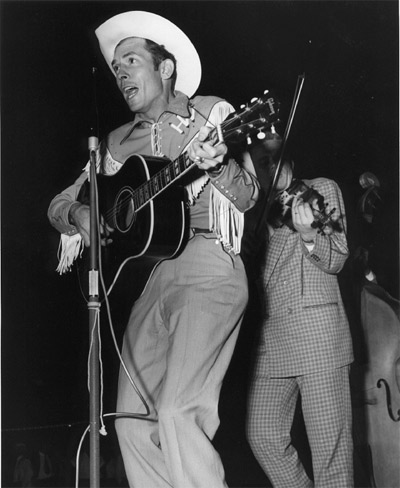 The Unreleased Recordings of Hank Williams features intimate rarities from a 1951 radio series.

At the pinnacle of country music, you'll find names that include Dolly Parton, Patsy Cline and Johnny Cash. On another level, somewhere above all the rest, you'll find Hank Williams.

A new box-set collection of Williams' music captures a treasure trove of intimate and rare performances that few fans have heard. The Unreleased Recordings of Hank Williams includes performances from the Mother's Best Flour radio program, a show that Williams himself hosted in 1951. No matter how much the legend's songs have been played, studied, cried over and admired, unless you happened to be listening to the Nashville radio station WSM in the early '50s, it's likely that you haven't heard this Hank Williams before.

Jett Williams, Hank's only daughter, was born after her father died in 1953 at the age of 29. Now a musician in her own right, Williams helped bring these songs to the public. She recently joined Weekend Edition Saturday host Scott Simon from Nashville to talk about the origins of the long-lost music and the legacy her father left behind.

"Back in 1951," Williams says, "my dad was getting at a zenith, and he was traveling, so therefore he could not do a live radio show every morning. So what they did was he would go in, say, Monday and Tuesday, but then they'd put what they call 'in the can' [shows for] Wednesday, Thursday and Friday."

Back then, Williams says, radio stations would record the shows on acetate discs, intended for one-time play and then stored away in boxes. When WSM moved, the recordings were discarded and then luckily rescued by a man named Les Leverate. Williams says that he held on to the recordings until he met her in the 1980s and gave them to her.

"The other thing that's fascinating about the Mother's Best," Williams says, "is that, back when my dad was recording under MGM, what they did was apply compressors and limiters and filters, and that kind of robbed some of that presence we're hearing in these recordings. These were made direct to the disc, so it didn't have that middle man or anything in there. I know a lot of people would say, 'Those are rare or old recordings; they're gonna sound like that.' Well, you can hear these are better than the MGM masters. If you listen, it's as close to you being in that studio with my dad when he recorded these things."

"When I hear my dad sing," Williams adds, "to me it sounds like his life depends on it. I mean, you stop and catch your breath, and you feel as if he's singing that song just to you."