Accessibility links
Tony Hillerman: A Pioneering Tribal Mystery Writer Set on Indian reservations in the Southwest, the author's 18 novels were evocative of a place and culture that had largely been ignored, and helped establish what is now known as the "tribal mystery" genre. Hillerman died Oct. 26 in New Mexico. He was 83 years old. 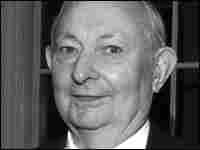 Tony Hillerman's 18 mystery novels centered on Native American tribes of the Southwest. In 1987, the Navajo Tribal Council honored him with its Special Friend of the Dineh award. Getty Images hide caption

Writer Tony Hillerman, best known for his mysteries set among the Navajo tribe in the Southwest, died Oct. 26. He was 83 years old.

Hillerman's 18 novels were evocative of a place and culture that had largely been ignored in mysteries. The author's interest in Native Americans began in his childhood in the small town of Sacred Heart, Okla., where his Catholic parents sent him to a school for Indian girls that was run by nuns. His fascination with the culture was renewed shortly after World War II, when he happened to see a Navajo-curing ceremony for some Marines who had just returned from war.

Hillerman began reading and studying about the Navajo, and many years later, he drew on that experience in his first novel, The Blessing Way.

The author once said he didn't think of himself as a great writer when he sat down to write that novel. As he explained in an interview on WHYY's Fresh Air:

Writer Michael McGarrity knew Hillerman for more than 40 years as both a mentor and a friend. McGarrity says Hillerman broke new ground with his 18 Navajo police mysteries.

"He certainly had a wonderful way of developing characters and a great straightforward way of plotting a story that was incredibly entertaining," says McGarrity. "He took the mystery genre and expanded it tenfold by bringing in the elements of the Navajo country and the Navajo people, and the cultural clashes that existed between that world and the world of the white man, and at times even between the various different elements of the Navajo communities themselves."

During an interview on NPR's All Things Considered, Hillerman said that in his books, he liked to "drag people into the Navajo culture and let them take a look at it."

"I think we could learn a lot from the Navajo way. They place a tremendous value on taking care of your family, very little value, in fact even a negative value, on owning too many material possessions," Hillerman explained. "Being rich is almost per se proof that you are not a good Navajo. You haven't shared."

Hillerman created two memorable characters: Lt. Joe Leaphorn, older and more cynical about the ways of his people; and Jim Chee, who was younger and steeped in Navajo spirituality.

And always, says McGarrity, Hillerman's novels were set in the land he loved — the Southwest: "I think because of that, his stories resonated with people across the globe because he painted such vivid pictures of a place that he held very dear to his heart."

Hillerman died at a hospital in Albuquerque, N.M., and is survived by his wife and six children. 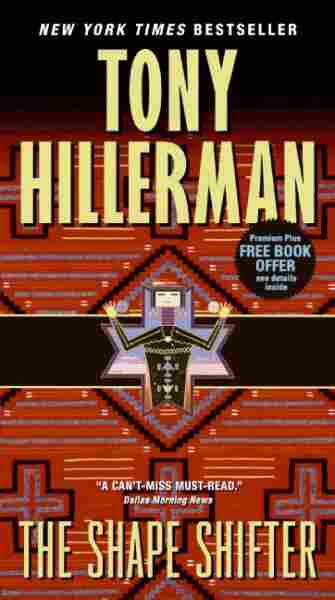 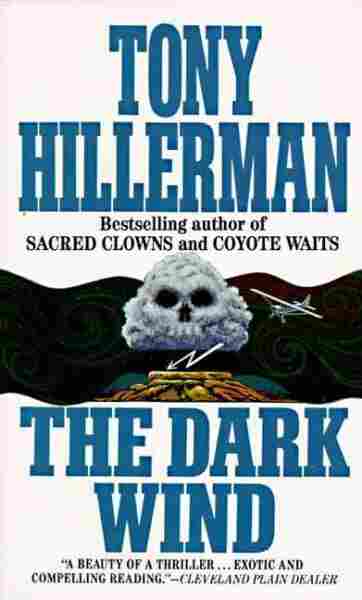