The annual National Book Awards offer great pleasures for those lucky enough to attend. One, of course, is the glittering awards ceremony. The other occurs the previous evening, when all the nominees take to an intimate stage to read selections from their works. Book Tour is pleased to once again provide audio from those readings by this year's winning authors.

As one of this country's preeminent literary prizes, a National Book Award more or less guarantees a bump in sales. Categories include fiction, nonfiction, poetry and young people's literature, with a prize for each of $10,000.

This year's winners included two books set in Florida's past about exceedingly shady characters, a searching account of a fascinating American family and a collection of poems that represents the writer's journey into a master of the form.

The following readings of the National Book Award winners were recorded on Nov. 18, 2008, at The New School in New York City. All readings are by the authors. Thanks to books editor Jeffrey Freymann-Weyr for recording the sound. 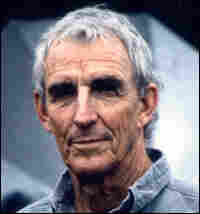 A National Book Award winner in 1979 for his nonfiction work The Snow Leopard, Peter Matthiessen exclaimed, "I'm back!" after winning the fiction prize this year for Shadow Country. Jesse Close hide caption

E.J. Watson was a real-life bloodthirsty cane farmer who terrorized southeastern Florida around the turn of the 20th century. Watson's dubious accomplishments include supposedly murdering Belle Starr, fathering 10 children and running a plantation upon which folks had a habit of turning up dead.

Matthiessen has written almost compulsively about Watson for about 20 years. His award-winning novel, Shadow Country, is a "rendering" of his previously published trilogy about Watson (which has provoked grumbling about its originality in some literary quarters). But it's difficult to argue with Matthiessen's extraordinary channeling of Watson's neighbors, family and victims. The book is perhaps most haunting when its author brings us inside Watson's mind, with a monologue the Los Angeles Times described as "a marvel of confession: a love song, a rationalization, a history lesson." 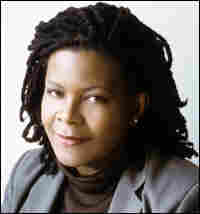 Annette Gordon-Reed is the first African-American woman to win the National Book Award for nonfiction. Her book, The Hemingses of Monticello, is a meticulously researched history of three generations of a slave family owned by Thomas Jefferson. Jerry Bauer hide caption

Few books were greeted this year with the acclaim showered upon The Hemingses of Monticello. New York Law School professor Annette Gordon-Reed lavished her considerable scholarly prowess upon researching the familial roots and descendents of Sally Hemings, the woman who was both Thomas Jefferson's slave and mistress. She was also the half-sister of Jefferson's wife.

Through her trenchant analysis of this particular "Gordian knot of family relationships," Gordon-Reed demonstrates that the Hemingses, just as much as the Jeffersons, are part of our entire national heritage. 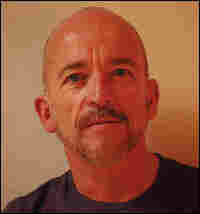 "Elegant, plain-spoken and unflinching." That's how the National Book Foundation describes this, Mark Doty's eighth collection of poems, as praise and accusation for a world that combines "grief and glory in a music of crazy excelsis."

Fire To Fire combines new and old work, reaching back 20 years into the poet's canon. Doty's writing is at once pricklingly astute and dramatically sensuous, with "haze-headed" golden retrievers, crocuses "tight on their clock-springs," and fish displayed on ice, "each a foot of luminosity."

Winner, Young People's Literature: Judy Blundell's 'What I Saw And How I Lied' 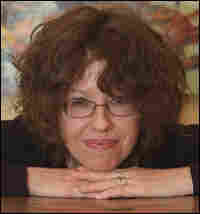 Judy Blundell, who has written works for middle grade, young adult and adult readers under several pseudonyms, won the award for young people's literature for What I Saw and How I Lied, a coming of age mystery set just after World War II. Paul Llewellyn hide caption

This award must be particularly satisfying to Judy Blundell, who toiled for years writing dozens of novels under pen names. It has been a lucrative career: She wrote Star Wars paperback adaptations, among others tailored to corporate specifications, some of them best-sellers. But Blundell has said that it was her work writing this novel that gave her back her own voice.

What I Saw and How I Lied follows the course of a particularly devastating teenage crush during the whirl of the post-World War II years, set in a steamily atmospheric, film noir-like Florida city. 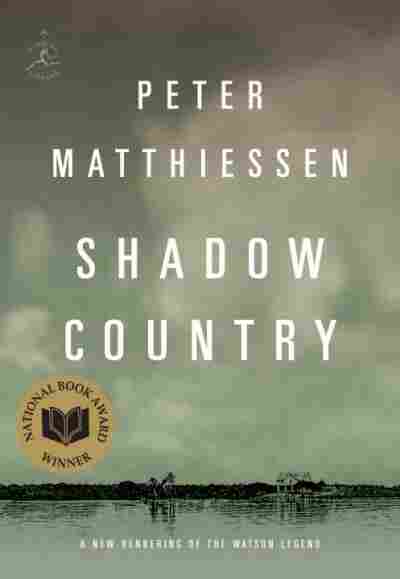 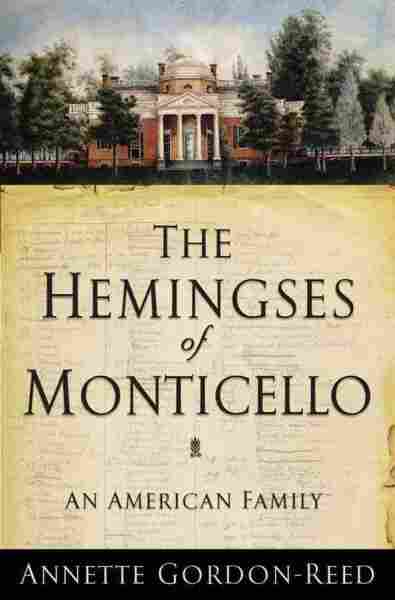 The Hemingses of Monticello 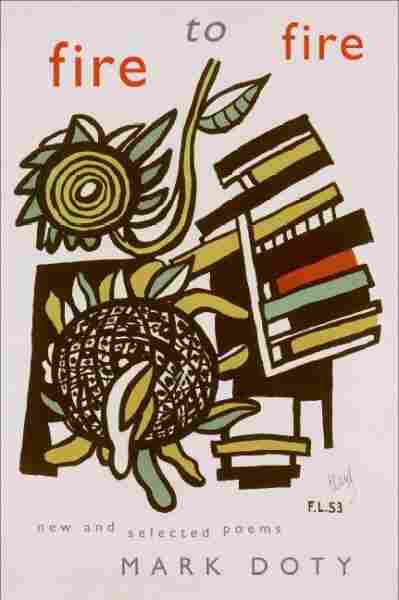 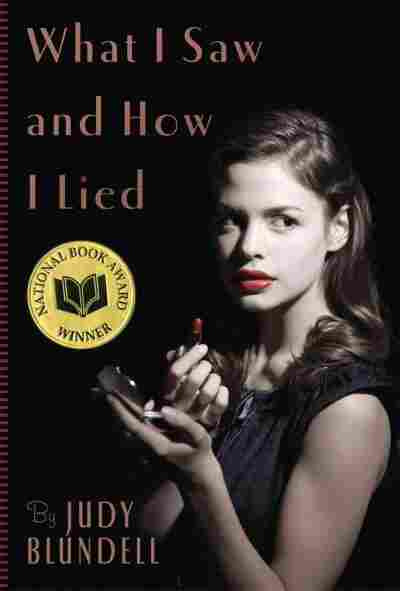 What I Saw And How I Lied

Title
What I Saw And How I Lied
Author
Judy Blundell