Accessibility links
My 'Album' Of The Year: A 2008 Mixtape Last year, Mark Wheat of The Current proclaimed the album dead. So instead of creating a list of top 10 full-length records, he's documenting the year in music with the perfect 10-song mixtape playlist.

Last year, I proclaimed the album dead, so it didn't feel right to compile a list of the Top 10 CDs of 2008. If only to prove my point, I've selected 10 songs instead, opting to document my year in music with the perfect mixtape playlist.

All of these songs do come from albums that would be in my Top 20, but it's sequenced the way an album should be; the numbers designate a song sequence, not a "best to worst" ranking. (In fact, Track 7 is the best of all.) The segues make it a great listen as a whole set, which has two sides — a nod to vinyl's resurgence.

I couldn't make 10 songs fit the perfect mixtape length (45 minutes), so imagine that this list comes with two hidden tracks: M.I.A.'s "Paper Planes" (released last year, but a huge hit this summer) and Moby's "I Love to Move in Here," from a veteran artist who proved that it's still possible to make a real album. 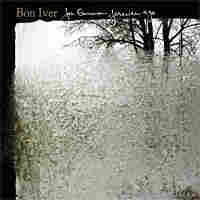 My "Album of the Year" opens in deep mid-winter contemplation. A solitary soul sets the mood, almost frozen, unsure of the future. 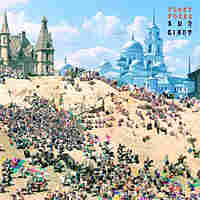 With spring-like optimism and warmth, this pastoral piece offers a nod to the past that excites the young with promises. 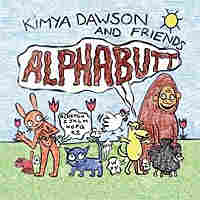 Kimya Dawson's success with the Juno soundtrack was the year's most wonderful musical surprise. She writes great "children's songs" because she simplifies universal themes brilliantly. A role model for all the little punks having babies. 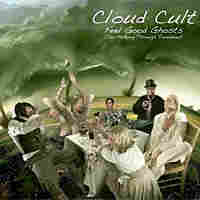 Everybody Here Is a Cloud

Many turned green in 2008, but Cloud Cult has been working that way for 10 years. I'm proud they're from Minnesota, and prouder still that they're finding an audience outside our borders. 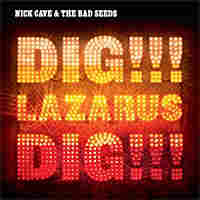 Hold on to Yourself

Side 2 re-engages the listener with a familiar voice, and starts to build the energy. A lot of veteran artists kept making great records in 2008. And, as Carrie Brownstein wrote on her Monitor Mix blog, he can still do it live, too. 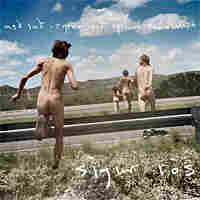 In terms of music, one of the themes of 2008 for me was artists who don't take themselves too seriously. In "Gobbledigook," the previously austere Sigur Ros lets itself go, with wonderful results. 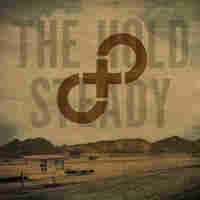 For me, Track 7 is the pinnacle of any great album, and The Hold Steady's perfect "Constructive Summer" is a huge sing-along built on the soul of rock 'n' roll. How many bands have made four great records in a row? 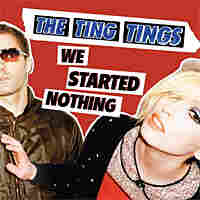 At the end of 2007, I predicted that this year would see the decline of the "band" concept. This duo is a good example: We might never see another album from The Ting Tings, but who cares? This was the zeitgeist sound of the summer -- awesome fun. 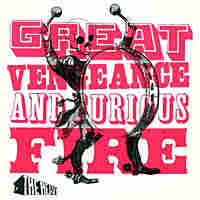 The Heavy made one 2008's only debuts that worked as a full-length album. Its brave collision of styles was well-paced and cinematic, leaving me wanting more. 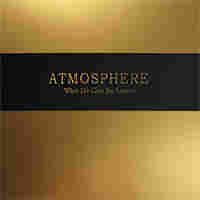 Another Minnesota success story, Atmosphere made its bravest and most intimate work yet in 2008. We leave another great year in music with the words of a song that asks us to look inside ourselves.