Accessibility links
Cold War Kids' Members Show Their 'Loyalty' : World Cafe Cold War Kids' Loyalty to Loyalty spills a soulful yell over bluesy post-punk songs. Here, the band plays an unconventional version of "Something Is Not Right With Me" and discusses how the band copes with blog backlash. 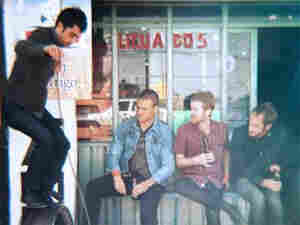 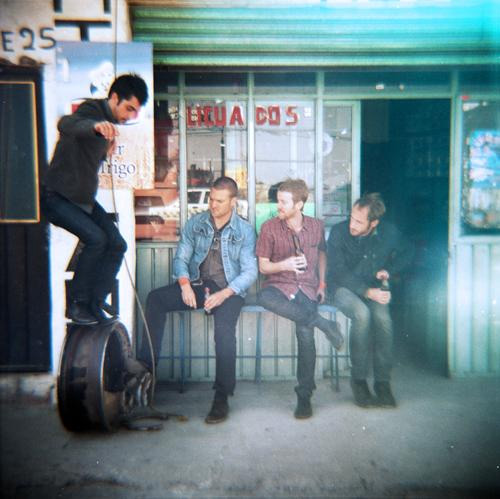 The latest album from Cold War Kids, Loyalty to Loyalty, shares its title with an anti-Nietzshe paper by Josiah Royce. With that in mind, it's hard not to read into frontman Nate Willett's lyrics with a bit of curiosity, but this is a far more personal album than its title might suggest.

On the musical side of things, Willett spills a soulful yell over bluesy post-punk songs. It's a strong sophomore record, stretching Cold War Kids' compositional muscle more than ever. In a session with host David Dye, the band plays an unconventional version of "Something Is Not Right With Me," while bassist Matt Maust joins Willett to discuss how the group copes with blog backlash.