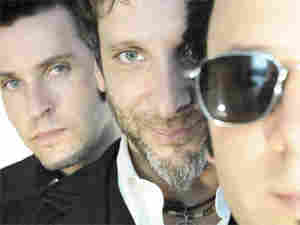 An underground favorite since its distorted art-pop first appeared in 1991, Mercury Rev sees reinvention as the key to its creativity. With Snowflake Midnight, the psych-rock veterans embraced open-source technology, allowing them to experiment with audio effects designed by people around the globe.

In a Lillywhite Session produced by Steve Lillywhite, Mercury Rev talks about discovering the sound for the latest record, as well as the concept of a "Brain Waves Concert."