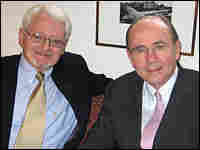 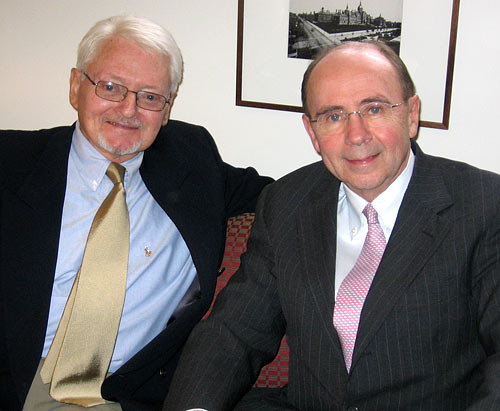 At the time, treatment options for prostate cancer were limited. Surgery could control the disease, but it also created major side-effects: extreme blood loss, no bladder control, and in all cases, impotence.

Walsh's surgical innovation was based on the suspicion that doctors had long had imperfect understanding of the complex anatomy surrounding the prostate. It turns out he was right.

On Wednesday, Johns Hopkins threw an anniversary party to honor the 69-year-old Walsh and his pioneering patient, Robert E. Hastings.