Accessibility links
David Edelstein's Top 10 Movies of 2008 The top movies of 2008 — and the larger cultural trends reflected in those films. Fresh Air movie critic David Edelstein talks with Terry Gross about his Ten Best List for 2008. 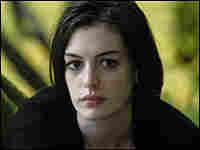 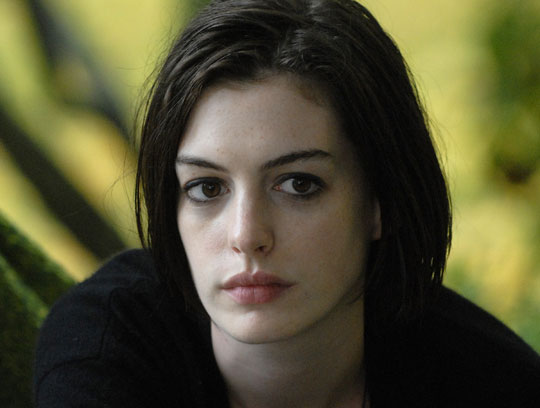 Married Bliss: Back in October, David Edelstein called the Anne Hathaway dramedy a masterpiece; now it's No. 1 on his year-end list.

It's that time of year — time to put together our critics' lists of the top movies of 2008, and see what we can learn about the larger cultural trends reflected in those films.

From The Dark Knight, the year's biggest box-office smash, to the animated triumph Wall-E, the tone was distinctly dystopian, and the best films decidedly more complicated than most Hollywood fare.

Edelstein, who's also chief film critic at New York magazine, talks with Terry Gross about his Ten Best List for 2008.

Which, it turns out, is actually an Eleven Best List this time around — even though The Dark Knight doesn't appear on it:

In the full-length audio version of this story: Two movies that made Edelstein grind his teeth in annoyance. Plus: explaining that 'Kit Kittredge' pick. Click the red 'Listen' button at the top of the page.