Accessibility links
“They Ask Me What’s Better Than Sex, I Tell Them World Domination” Asexuality has often been left out of media representation and conversations about sexuality. But activists and community members have been raising awareness for decades...and adding nuance to our understanding of romance, sex and relationships.

“They Ask Me What’s Better Than Sex, I Tell Them World Domination”

“They Ask Me What’s Better Than Sex, I Tell Them World Domination”

Just like people, no two relationships are exactly the same. That goes for what makes partners happy, how they like to communicate and how they feel about romance and sex.

And the fact that not every relationship involves sexual attraction is something asexuality activists and community members have been raising awareness about for decades. On April 6, the world celebrated the first International Asexuality Day. It highlighted efforts to broaden understandings of sex, romance and the relationships that fulfill us.

Host Anita Rao talks with three guests doing work to increase representation and conversations about asexuality. Angela Chen is a journalist, editor and author of “Ace: What Asexuality Reveals About Desire, Society and the Meaning of Sex.” Yasmin Benoit is a model and asexuality activist, and Sebastian Yūe is a writer, editor, model and voice actor.

(The quotation in the title for the webpost is attributed to an anonymous source.)

People would often say like: You don't look asexual. To which, my response would always be: Well, what does asexual look like? And even though asexuality hasn't been heavily represented, whenever you do see someone who doesn't experience sexual attraction, or their sexuality is heavily downplayed, or they just don't have a sexuality, it's usually because they're kind of unappealing. And they're supposed to be nerdy or kind of cliché, Sheldon Cooper-types really. And consequently, people find it hard to compute that a Back woman who is a model would be asexual... There’s no asexual dress code. Whether I'm wearing lacy lingerie or a trench coat, it doesn't make a difference. 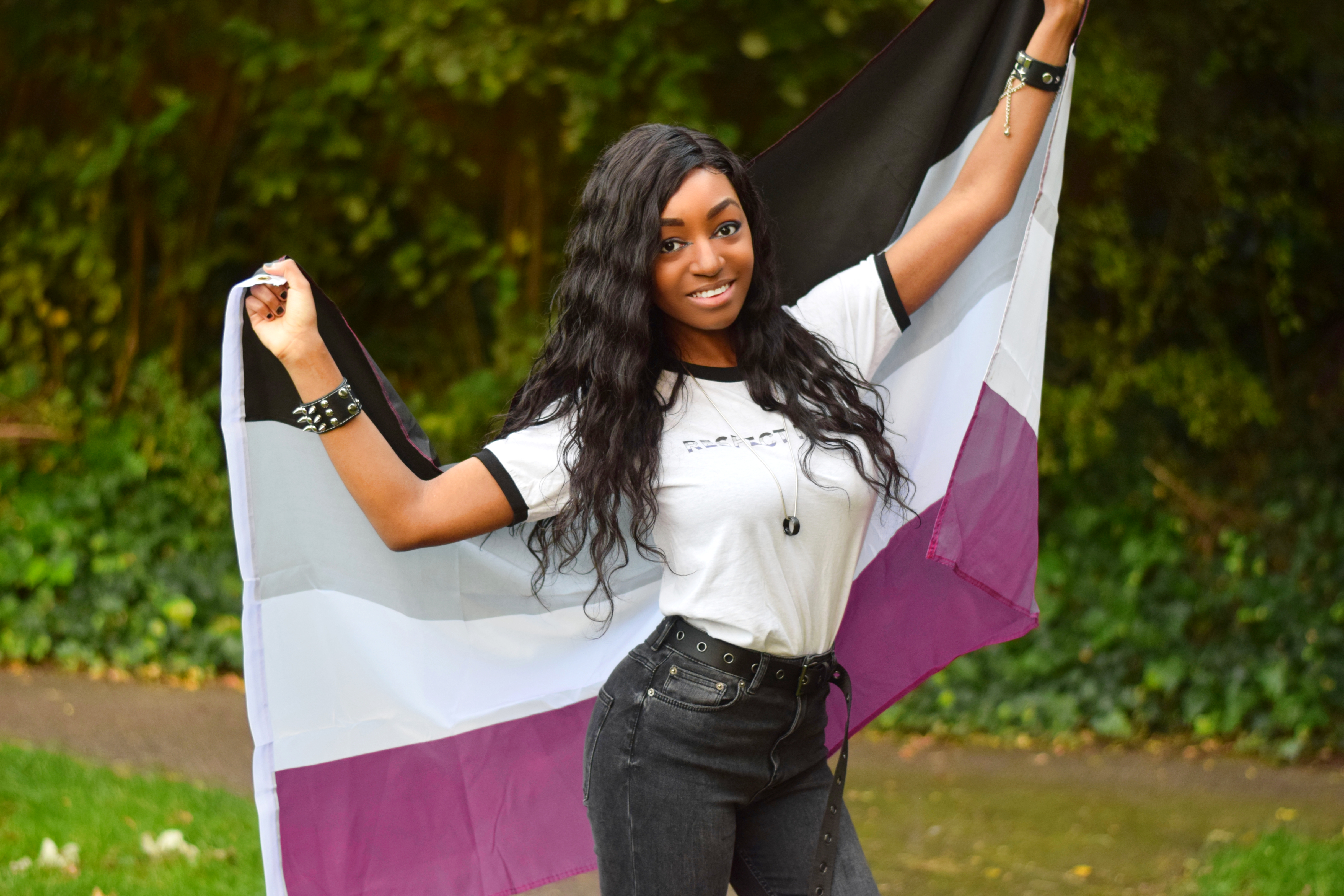 Sebastian Yūe on asexuality representation in literature and fictitious worlds:

I think there also is an interesting conversation to be had about using the term asexual in fiction, especially if you're using a setting that is different to a contemporary setting. Because if you say asexual, that means that your society has the same kind of identity structure and labeling system that ours does. And I do think that if you don't do that, there is the possibility of creating a universe where we don't divide people based on gender and sexuality in the same kind of way. Although I understand why people will want to use that, because it's very powerful to have a creator explicitly put in their work like: yes, this person is, this character is asexual. And it really does help people feel seen. 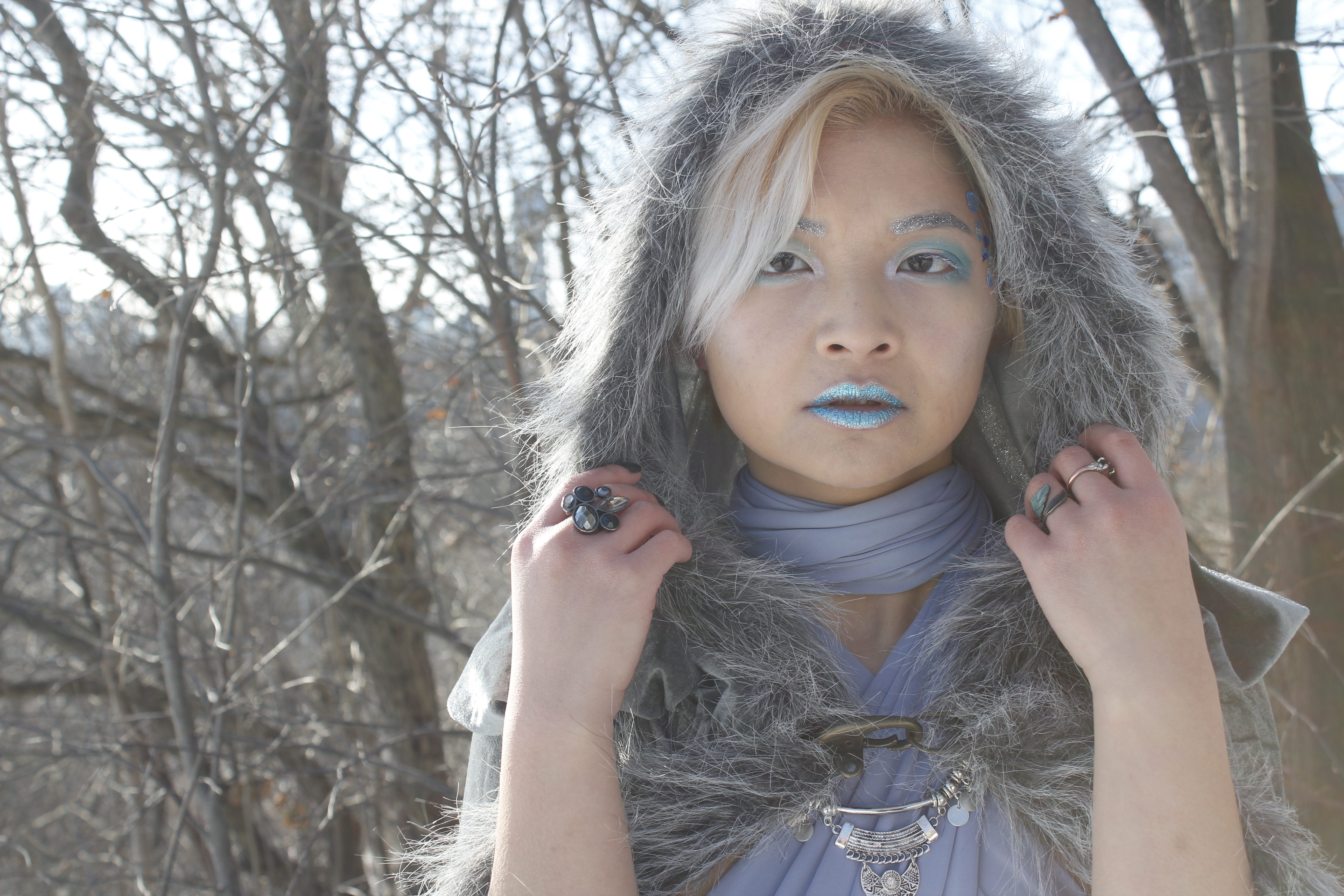 Angela Chen on distinguishing the asexuality spectrum from sex negativity and purity culture: 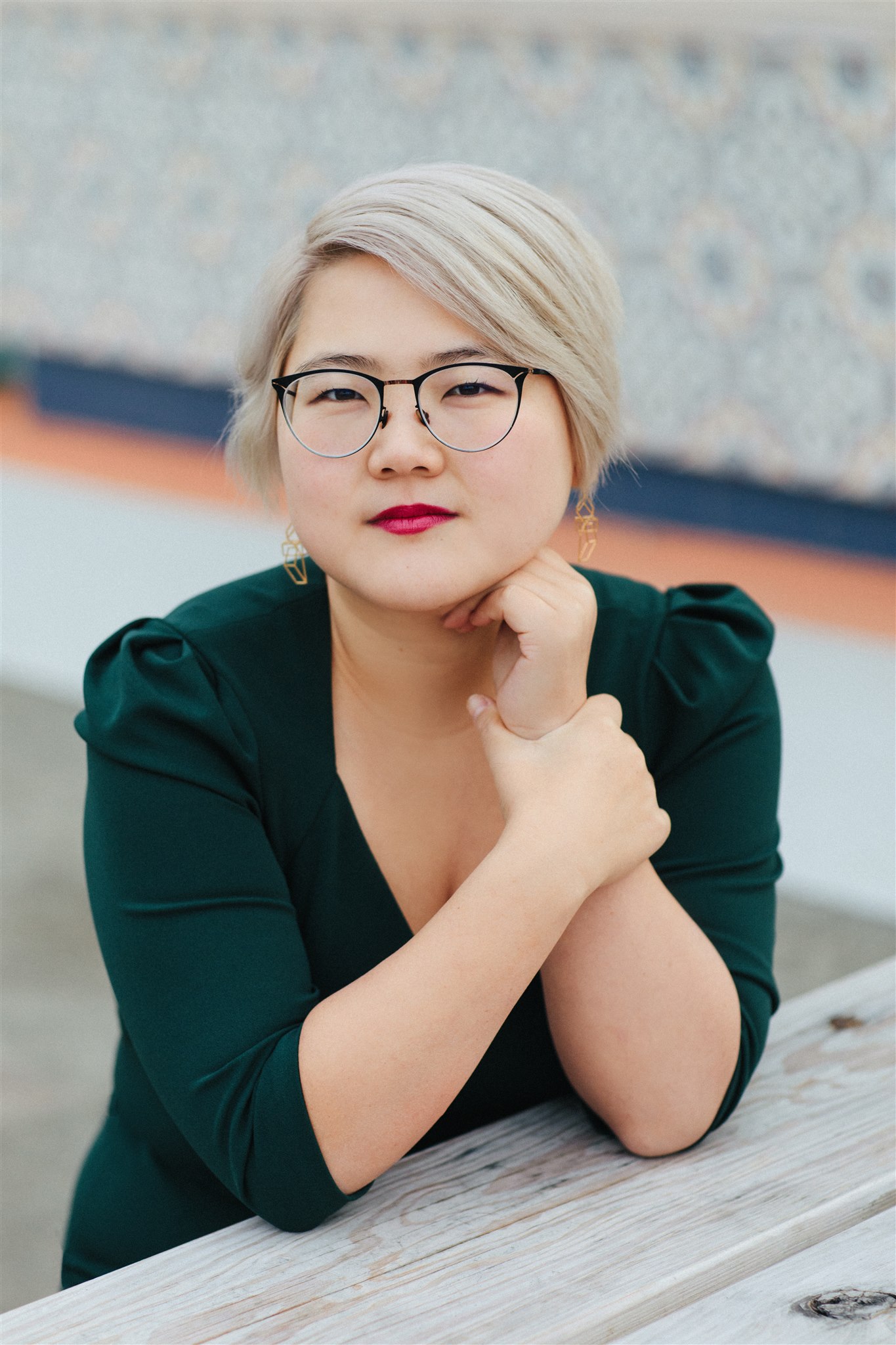 I interviewed someone who grew up evangelical, steeped in purity culture. And growing up, he told me: we were told we weren't supposed to have sex, but somehow everyone was kind of thinking about it and talking about it. And that kind of culture actually kept him from realizing that he was ace, because that kind of culture actually assumes that everyone is sexual. Asexuality is not about being sex negative, it is about dismantling the assumption that everyone is sexual. And it is about people being able to not experience sexual attraction, and refuse sex if they want. And if people do want sex, and they do experience sexual attraction, that's fine, too.

Angela Chen is the author of "Ace: What Asexuality Reveals About Desire, Society, and the Meaning of Sex." Sylvie Rosokoff/ hide caption