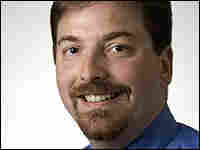 Chuck Todd was editor-in-chief of The Hotline, an inside-Washington newsletter from the National Journal, before moving to NBC. NBC hide caption

In his new book How Barack Obama Won: A State-by-State Guide to the Historic 2008 Presidential Election, NBC News' Chuck Todd parses the results of the 2008 election using a fine-grained statistical approach.

With NBC Elections Director Sheldon Gawiser, Todd breaks down the data across demographics and political alignments, using measures like "The Bush Factor" — how Obama fared in states where President George W. Bush's approval rating was low — to tease out a sense of the American electorate and whether there's really been a sea change in American politics.

Todd is political director for NBC, and was named the network's chief White House correspondent in December 2008. He also serves as a contributing editor on Meet the Press and is an on-air political analyst for the network's various news programs. 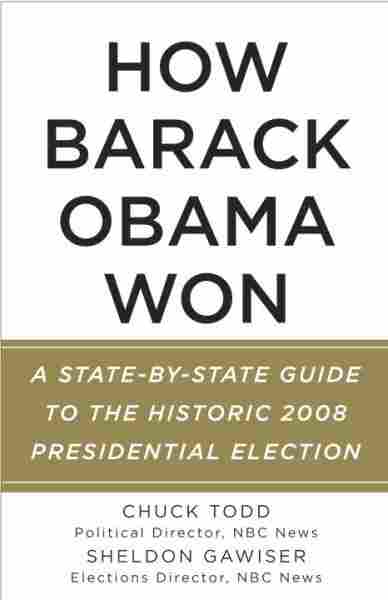 A State-by-State Guide to the Historic 2008 Presidential Election