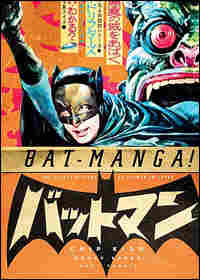 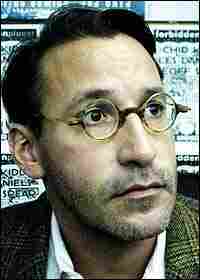 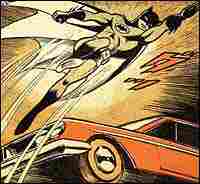 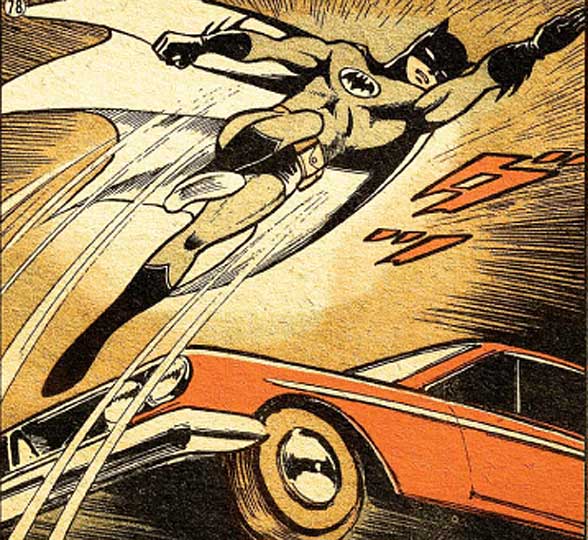 Though he was only 2 when the Batman series first aired, Chip Kidd, one of the men behind the new book Bat-Manga! The Secret History of Batman in Japan, is a serious collector — with an apartment full of mementos to prove his passion.

"Whether it was comics or whatever, I was a saver. I didn't like to throw things away," he explains.

Kidd's urge to collect Batman merchandise eventually led him to seek out rare Japanese versions of the comics that had been published in the manga anthology Shonen King in the 1960s. But despite his best efforts, Kidd made little progress tracking down the comics.

Enter Saul Ferris, a Chicago lawyer and fellow collector whom Kidd met over the Internet after placing a winning bid on what he thought was a rare — and very expensive — Japanese Batmobile toy.

But Ferris emailed Kidd to warn him that the toy was a sham: "Some evil child had decapitated Batman from the Batmobile, and it had been replaced with a very common batman head, which to a collector renders the toy basically worthless," Ferris remembers.

Still, the two men hit it off, and what Kidd calls a "bro-mance" was born.

They began to talk about a collaboration. Back in 1996, Kidd had published Batman Collected, a picture book that showcased rare items from his collection. Now, Kidd proposed a sequel that would feature Ferris' toys. Though Ferris was unwilling to let the toys leave his house, he eventually agreed to ship the valuable comics to New York to be photographed.

Bat-Manga!, the resulting book, features translations of the Japanese Batman comics, as well as a photographs of Batman toys issued in Japan.

And though the comics are aimed at an audience of 12-year-old boys, Ferris says they command the attention of adult men — especially other Batman aficionados.

"I'm a Batman freak," Ferris says. "For me, discovering this material would be like being a Beatles fan and discovering an entire album." 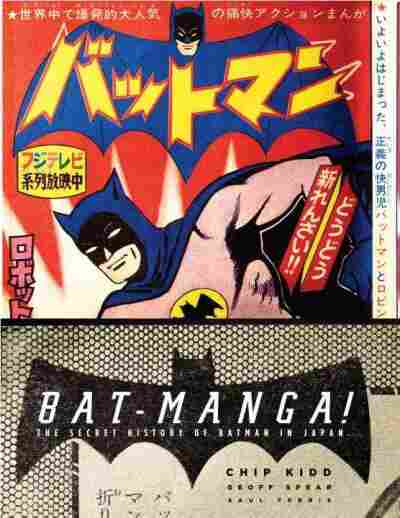 The Secret History of Batman in Japan

by Chip Kidd and Anne Ishii