Accessibility links
Blagojevich At The Movies: A Hero In His Own Epic The Illinois governor has taken to using movie quotes to make the case that he's being railroaded in the ongoing corruption case brought against him back in December. Bob Mondello takes stock of the footage.

Listen
Blagojevich At The Movies: A Hero In His Own Epic 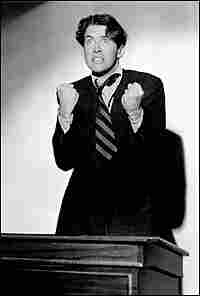 Man Against The Machine: Jimmy Stewart in Mr. Smith Goes to Washington, above; below, the modern-day politico who would like to see himself in the same light. Columbia Pictures/Photofest hide caption 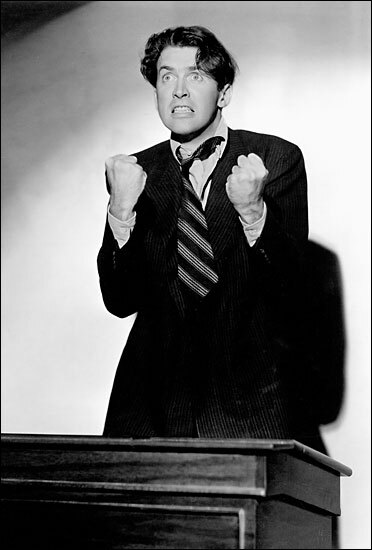 Man Against The Machine: Jimmy Stewart in Mr. Smith Goes to Washington, above; below, the modern-day politico who would like to see himself in the same light. 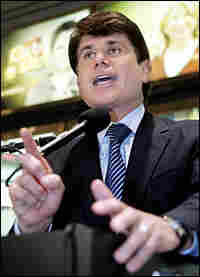 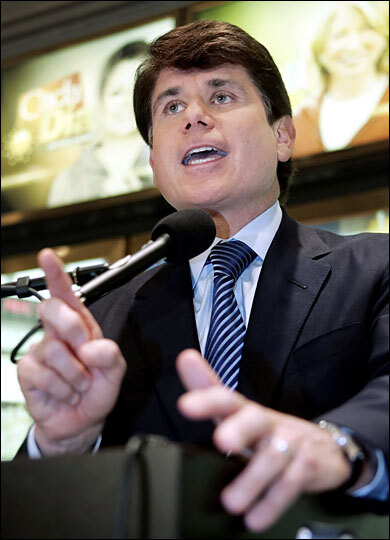 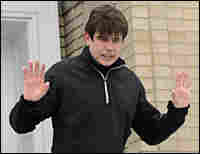 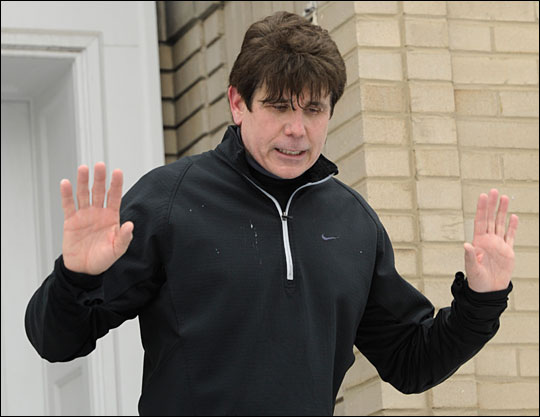 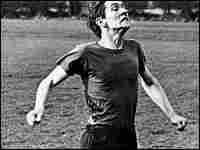 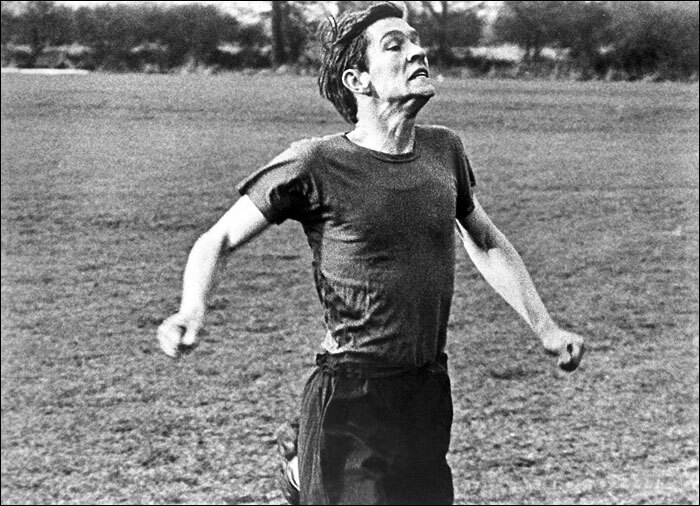 From 'The Great McGinty' 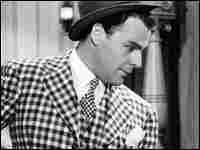 Smooth Operator: The Great McGinty (Brian Donlevy) knew you didn't have to be heavy-handed to get your palm greased properly. Paramount Pictures/Photofest hide caption 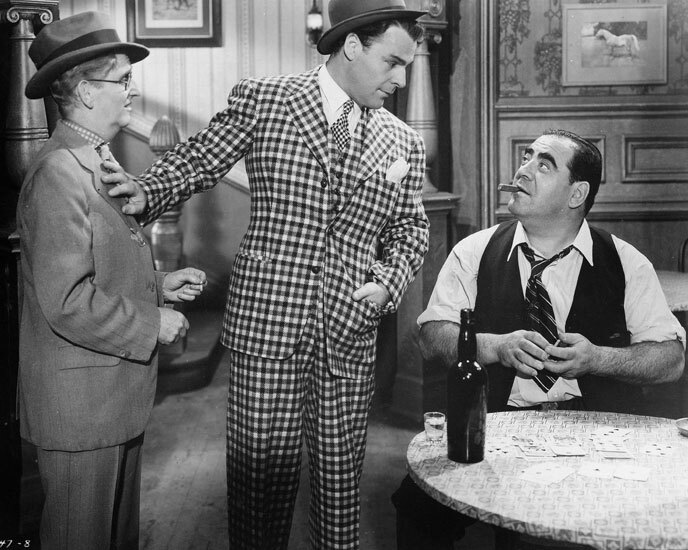 Smooth Operator: The Great McGinty (Brian Donlevy) knew you didn't have to be heavy-handed to get your palm greased properly. 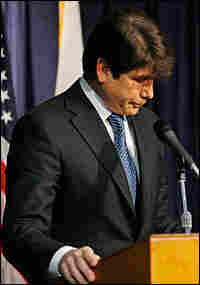 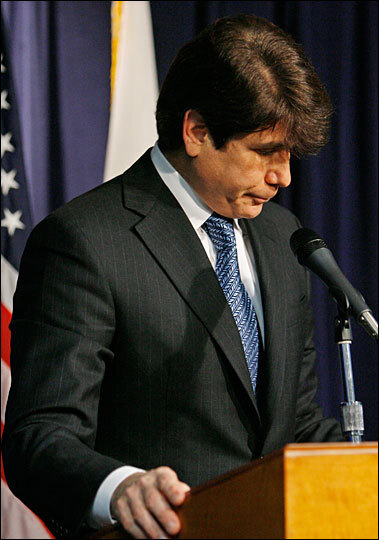 Man, what I wouldn't give for a peek at Gov. Rod Blagojevich's Netflix queue.

Since being arrested last month, the embattled Illinois politico has been tossing around Hollywood references with the confidence of a film critic, seeming to have a movie in mind for everything that happens to him.

Last week, for instance, to make the case that the Illinois Senate's impeachment-trial rules were stacked against him, he cited a scene out of a Western, involving a horse thief and the local posse:

"There was a cowboy who was charged with stealing a horse," Blagojevich said. "And one of the cowboys said, 'Let's hang him.' And the other cowboy said, 'Hold on. Before we hang him, let's first give him a fair trial.' "

Well, something like that: In Lawrence Kasdan's Silverado, what the wicked Sheriff Cobb (Brian Dennehy) actually says is, "We're gonna give you a fair trial, followed by a first-class hanging. Or you could ride outta here before dawn."

Blagojevich says that's essentially what the Illinois Senate is telling him — but he's not riding out until he's had his say.

For the having-his-say part, it turns out, the governor had another cinematic image in mind.

In a recent radio interview, he described himself as caught up in "a 21st century Frank Capra movie — the good guy was up against the establishment, and yet they tried to make him look like he had violated rules. But he stood firm for the people."

And earlier this month, when reporters caught up with him during a morning run, he likened his situation to that of the protagonist in the Alan Sillitoe story The Loneliness of the Long-Distance Runner, about a rebellious teenager unwilling to knuckle under to authority.

But that reference, it turns out, is a little trickier than the others: The title character is a convicted criminal, running marathons in reform school.

And while the governor probably wanted to make the point that he'd go the distance in defending his reputation, the runner in the story does not go the distance — he stops short of the finish line, to defy the warden.

Actually, one movie that maybe should have been on the governor's list, The Great McGinty, apparently wasn't. If it had been, he'd very likely have been more circumspect about selling President Obama's Senate seat.

The Great McGinty, as the great Preston Sturges makes clear in one classic scene, knew how to cut an underhanded deal without ever mentioning money. All he needed was the right photo on the wall — a photo of, say, a baseball stadium.

That way he and his comrade in crime could ponder how many people are in the stadium, guessing higher and higher numbers until it dawns on the corrupt contractor that they're not really talking about crowds anymore.

A federal prosecutor could have been right in the room and not have proved a thing.

Of course, The Great McGinty is more likely to be in the Netflix queue of Blagojevich's critics, so let's grant him the casting he likes better: Jimmy Stewart, standing up to the elected mob as Mr. Smith in Mr. Smith Goes to Washington.

"You all think I'm licked," Smith rails in his moment of truth in the Senate. "Well, I'm not licked, and I'm gonna stay right here and fight for this lost cause. ... Somebody'll listen to me."

In the movie, you don't find out whether somebody does listen to Mr. Smith until the last minute of the last reel.

And the governor? Well, we're not quite there, yet.